Kosher foods conform to the Jewish dietary regulations of kashrut (dietary law) that detail which foods a Jewish person is allowed to eat, and how they must be prepared. But it’s not just the Jewish population that is seeking out kosher products. Roughly 2% of the population is Jewish, and only a small fraction keep kosher, yet between one third and one half of all processed foods in an American supermarket will have a kosher label. Over 12 million American consumers choose kosher food products for reasons related to health, food safety, taste, vegetarianism, lactose intolerance, and other dietary restrictions.

What does kosher mean?

A common misconception is that a rabbi blesses kosher food. Many rabbis work in the world of kosher certification, which requires them to supervise the production of food to ensure that the product does not come into contact with non-kosher ingredients, but there is no actual blessing required in the process. The Hebrew word “kosher” means fit or proper as it relates to Jewish dietary law.

The Basics of Kosher Law 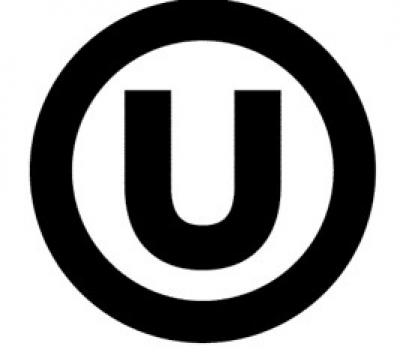 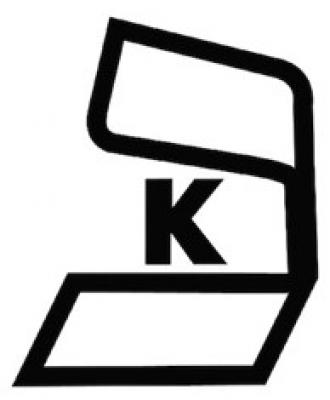 Although each agency has its own specific procedures and forms, there is a general process that they follow. The certification process begins with a request for certification from the manufacturer. The next step is to supply a list of all ingredients used in the product and machinery so that the certification agency can research the source and supplier. Ingredients are often made from sub-units, and in order to decide if an ingredient is kosher, the agency investigates all the sub-units as well. Next, the agency’s rabbinic representative walks through the entire production process to verify kosher status. The manufacturer must also agree to specific documentation and record-keeping systems. Upon approval, the manufacturer receives permission to display the kosher certification agency's symbol, or hechsher, on its product packaging.

The complexity of the product (from a kosher perspective) will largely determine the costs and requirements for kosher certification. Agencies charge different fees based on their services, frequency of inspections, etc. Some agencies require a one-time set-up fee, and others may charge an annual fee based on a percentage of gross sales. Anytime an ingredient/sub-ingredient changes, the product must be revalidated Kosher.

In a time where people are increasingly concerned and unsure about what’s in their food and where it’s coming from, the kosher certification provides another level of reassurance that someone has taken a close look at the ingredients and how it’s produced. Many Muslims, for example, use the kosher label to help them avoid products containing pork.

Institutions, food service providers, and some institutional distributors prefer kosher to non-kosher because the populations they serve are observant Jews or prefer to eat kosher foods.