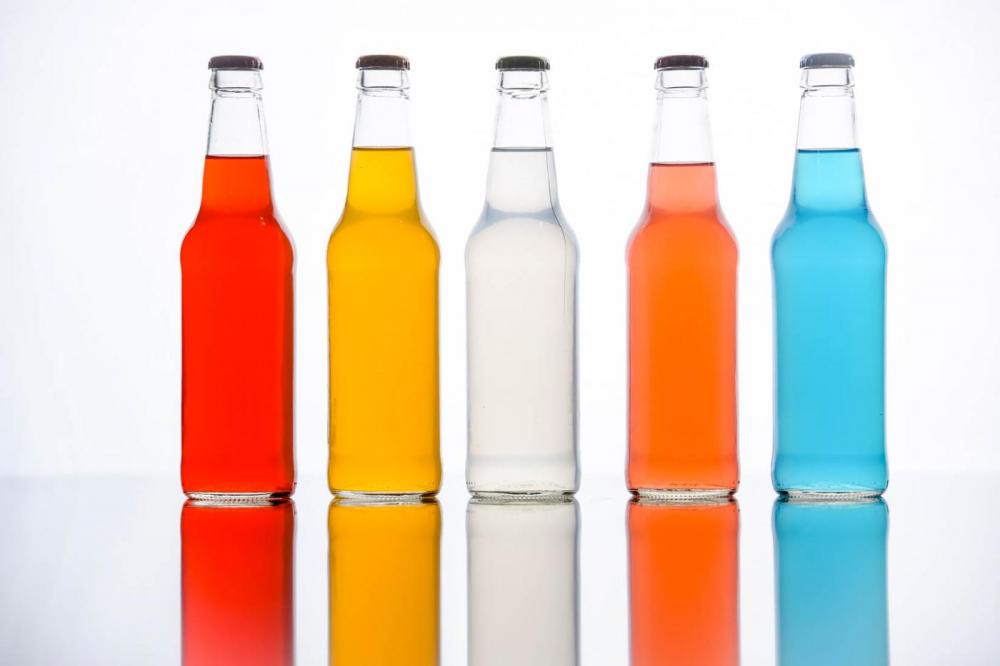 The name “flavored malt beverage” may not sound particularly interesting, but the FMB category has played a fascinating and fast-changing role in the current and future beverage market. The FMB segment grew at a 14.2% CAGR from 2013 through 2016 and is projected to continue to grow at a compound annual growth rate of 4.6 percent through 2020. Flavored malt beverages have been popping up in various forms since the 1990s and are still being used to uniquely appeal to consumers changing tastes, while adding to the brand recognition, and bottom lines, of companies both large and small.  So what exactly is a flavored malt beverage, and what does the future hold for FMBs?

To understand flavored malt beverages, it’s important to define malt beverages in general. A malt beverage is a fermented drink where the primary ingredient is the grain of the barley plant, which is malted before it is processed. Under the Federal Alcohol Administration Act, in the U.S., a malt beverage must be made from a base that is 25% malt and must contain at least 7.5 pounds of hops per 100 barrels of finished product. Beer and FMB are the two most common malt beverages.

Beer is made with malted cereal grains (which could include barley or other grains), hops, and water that is fermented by adding yeast. Most beers are malt beverages except a few that are fermented from something other than barley malt, such as gluten-free beers made from sorghum malt.  Most malt beverages are taxable beers, except for beers with alcohol content less than 0.5% alcohol by volume (ABV).

In addition to beer, the term malt beverage also applies to drinks made using malt base with natural or artificial flavors added to create a taste profile that differs from traditional beer. These drinks are known as flavored malt beverages (FMBs), “malternatives,” or “alcopops.” One commonly used malt base is Neutral Malt Base (NMB) which is an alcoholic base derived from malt that has been stripped of all its malt characteristics such as color and odor. Different grades of NMB exist on the market and supply for the highest grade is hard to come by, making the market very competitive.  Popular examples of FMBs are Mike’s Hard Lemonade, Redd’s Apple Ale, Kinky Cocktails, and Four Loko.

To remain in the malt beverage category for tax purposes, FMBs must still be made with a legal malt base, and at least 51% of the final alcohol in the product must be derived from that malt base. If a beer or malt beverage contains more than 6% ABV, not more than 1.5% of the volume of the finished product may consist of alcohol derived from flavorings and other non-beverage ingredients.

Meeting the qualifications for a flavored malt beverage can have huge implications on a product from a labeling, marketing, distribution, and tax perspective. A FMB could fall under the regulation of the Food and Drug Administration (FDA), the Alcohol and Tobacco Tax and Trade Bureau (TTB), or both. Labeling requirements for beers not made from malted barley and hops are regulated by the FDA, while malt-based products, distilled spirit based products, and wines with over 7% ABV, are subject principally to TTB requirements and will need to get Certificate of Label approval (COLA) and most likely formula approval. FDA regulated products must include nutrition facts and other information not required under the TTB. Some products that fall under the FDA’s labeling jurisdiction will still need TTB formula approval.

With new formulations, brewing methods, and the creative minds of marketers, the lines between segments and categories aren’t as clear as they used to be. Some brand owners of FMBs choose to market their beverage as a flavored beer or a drink brewed like a beer, blurring the lines between traditional beer and FMBs for consumers. Often, any type of hard soda or seltzer is commonly categorized as a FMB even if it is produced using a fermented sugar base, not derived from malt.

You only have to look at the controversy over a product like Small Town Brewery’s “Not Your Father’s Root Beer,” which claims to be a craft beer, but many would categorize as an FMB, to see how the conversation can get confusing, even for those who are familiar with the rules and regulations.

The Future of FMBs

Confusing or not, consumers seem to be embracing change and innovation in the FMB space, and companies are using this as an opportunity to appeal to more customers and build their brands. Spirit brands have used FMBs to enjoy the tax advantages of being classified as a malt-based beverage vs. a distilled spirit. Spirit-branded FMBs can expand brand awareness and familiarity with the original spirit brand. Large and small brewers have created FMBs to appeal to drinkers who have typically chosen other flavors over beer.  The hard seltzer industry (a subcategory of flavored malt beverages) grew by more than 3000% between 2015 and 2016. Constellation’s recent release of Corona Refresca, which they are calling a “premium spiked refresher” indicates that there may be more innovation on the way in both the production and marketing of FMBs.

Disclaimer: The information in this article is intended to convey general information regarding beverage laws, taxes and compliance and it does not constitute legal advice. This is for informational purposes only, and we strongly encourage you to seek independent legal counsel for advice on specific legal issues.