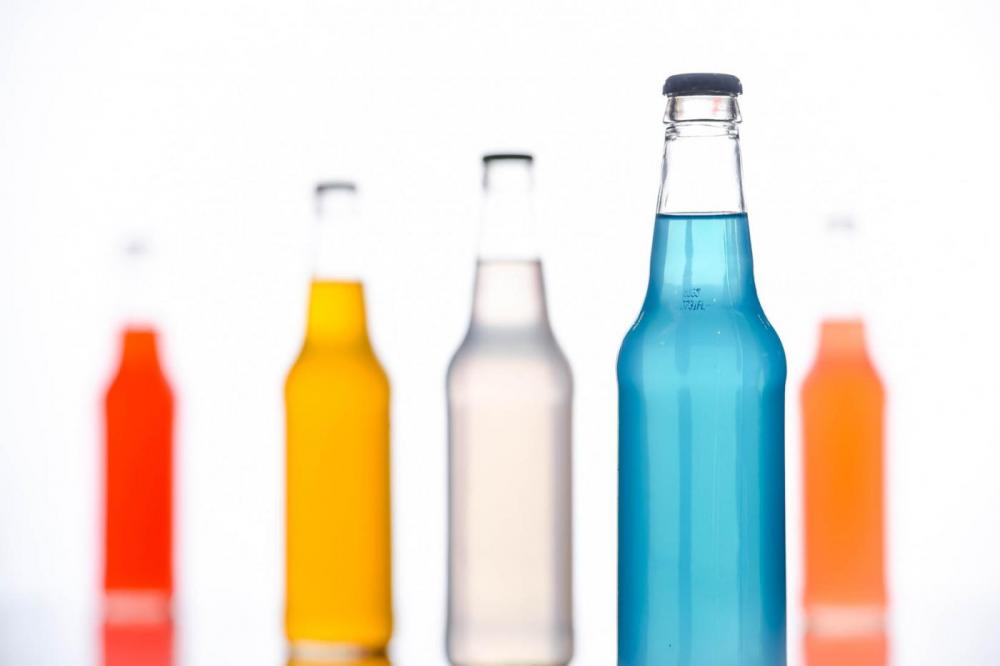 With growing demand for new options, beverage innovators have reinvented the flavored ready-to-drink (RTD) alcoholic beverage, significantly improving taste and reputation. RTD alcoholic beverages have long used three common bases: malt, spirit, and wine. There has also been an increase in sugar-based alcohol beverages, which we will discuss next month. 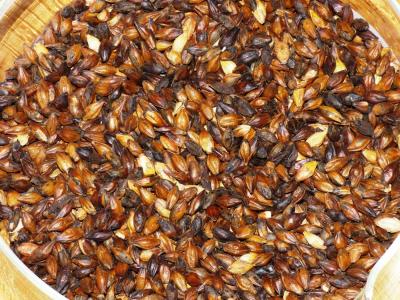 Malt is partially germinated cereal grains that have been dried in a process known as "malting". The grains are forced to begin germinating by soaking in water, then halted from germinating further by drying with hot air. This process breaks down complex sugars in malt, preparing it for fermentation. Finally, during the brewing process, yeast metabolize these sugars producing alcohol as one of the byproducts.

Beer and Flavored Malt Beverages (FMB) are the two most common malt-based beverages. FMBs are made using a malt base that has been stripped of all its malt characteristics.

Malt base is the least expensive base to use when producing an alcoholic beverage, both in terms of raw material cost and finished product taxation. However, this base is not known for its taste profile and can be difficult to mask its flavor during formulation. 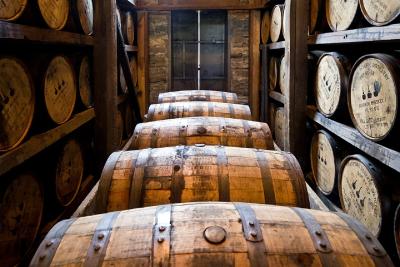 Spirit base is produced by the distillation of grains, fruit, or vegetables that have gone through alcoholic fermentation.  Distillation process purifies the liquid and removes diluting components for the purpose of increasing the proportion of alcohol content (measured as percent Alcohol by Volume (ABV)). The most common types of spirits are Grain Neutral Spirits (GNS), Vodka, Gin, Tequila, Rum, and Whiskey.

GNS is the most commonly used spirit base. It is pure grain alcohol that is highly concentrated and purified by repeated distillation. GNS typically contain 95% ABV (or 190-proof) produced from grains such as corn, wheat, rye or barley. GNS is called “neutral” because it is tasteless and odorless.

RTDs produced with a spirit base are usually better tasting, but the base is more expensive than the others. There are also higher taxes for finished product both at the federal and state level. 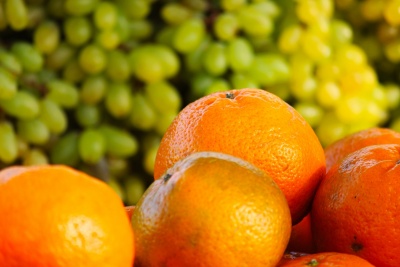 Wine is made from fermented grapes or other fruits. Other Than Standard (OTS) Wine is usually wine made from orange peels or grape skins that has gone through the process of filtration and proprietary treatment to have a neutral taste profile.

In terms of cost, OTS is the middle of the road option when compared to spirit and malt base. OTS regulations and taxes also vary widely from state to state.

Each of these bases come with different factors that can impact cost of goods sold (COGS), taste, and labeling. For more information on which base is right for your next beverage, call BevSource today.

To learn about Sugar Brews, an increasingly popular alcohol base taking the RTD world by storm, check out the next part of our series Alcohol Bases 101: Sugar Brews.

Disclaimer: The information in this article is intended to convey general information regarding beverage laws, taxes and compliance and it does not constitute legal advice. This is for informational purposes only, and we strongly encourage you to seek independent legal counsel for advice on specific legal issues.