Energy drinks are beverages that contain some sort of stimulant, artificial or natural, in order to enhance mental and physical energy. They can be carbonated or noncarbonated, and are marketed in a wide array of flavors and varieties.

The first prominent energy drink was released in 1929 to be used as a recovery drink in hospitals and was rebranded as an energy drink and brought to mass market in the early 1980s. In 1995, PepsiCo became the first major beverage brand to release its own energy drink, and in 2012 the word “energy drink” first appeared in Webster’s dictionary.  Currently, Red Bull and Monster are two of the biggest names dominating the energy drink industry.

Energy drinks have seen amazing evolution. There are still traditional energy drinks, sold in cans or bottles similar to soft drinks, but we’ve also seen the introduction of tablets and powders that can be dissolved in water, as well as smaller, concentrated “energy shots” (such as 5-Hour Energy).

With a consumer focus on more natural food and beverages, ingredients such as herbal extracts, guarana, yerba mate, acai, ginseng, and ginkgo biloba are also increasing in popularity. In addition, growth is expected with energy drinks that are lower in sugar, calories, and artificial coloring and flavoring as consumers focus more on health and function.

While not as heavily regulated as alcohol or CBD beverages, energy drink manufacturers do face some challenges when it comes to regulation. Misuse of energy drinks can and has been fatal, and because of the potentially harmful effects of consuming energy drinks in excess, some countries and retailers (such as Aldi) have imposed age restriction guidelines for the purchase of energy drinks.The US, Canada, and several other countries also have restrictions on the amount of caffeine that can be included per serving in food and beverage.

In order to navigate this limitation, some energy drink manufacturers have shifted to the use of larger cans that contain multiple servings in order to bring a higher caffeine content per can to the consumer. 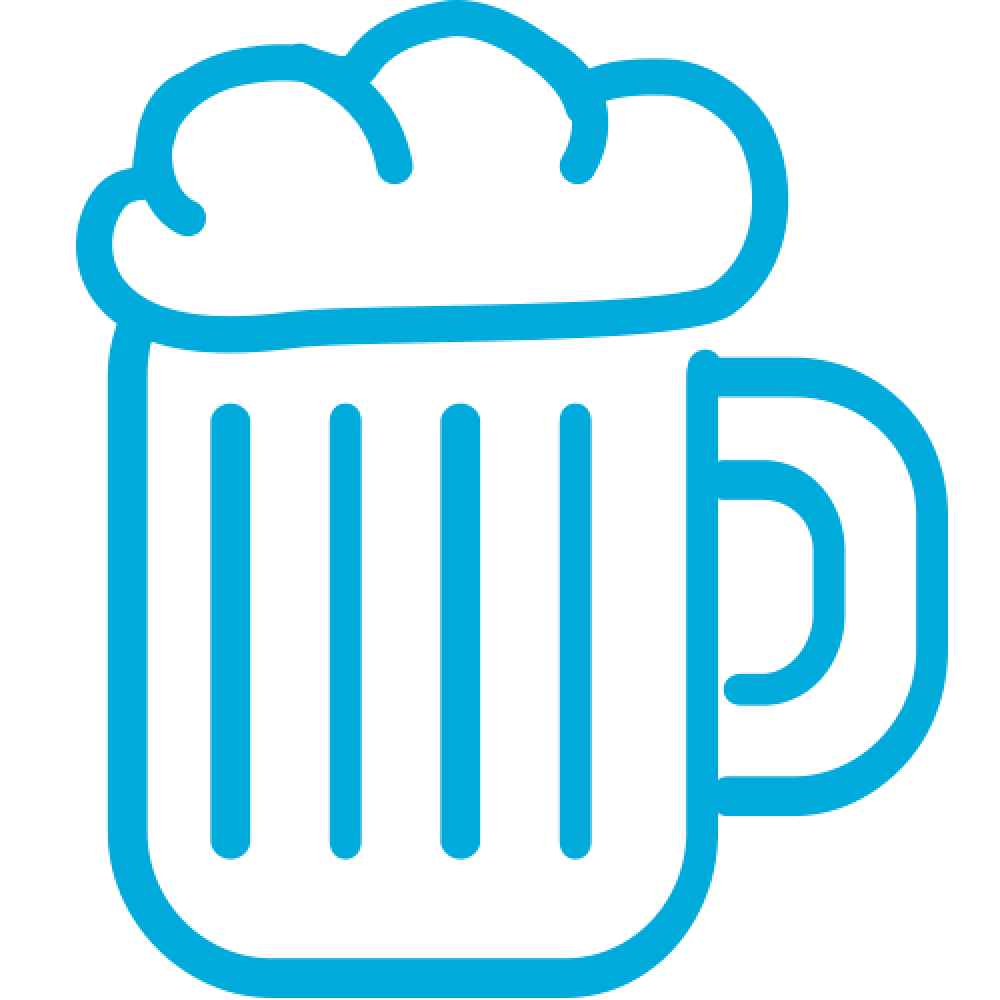 Beer recipes have been found on Babylonian clay tablets dating back to 4300 BC.
Learn More 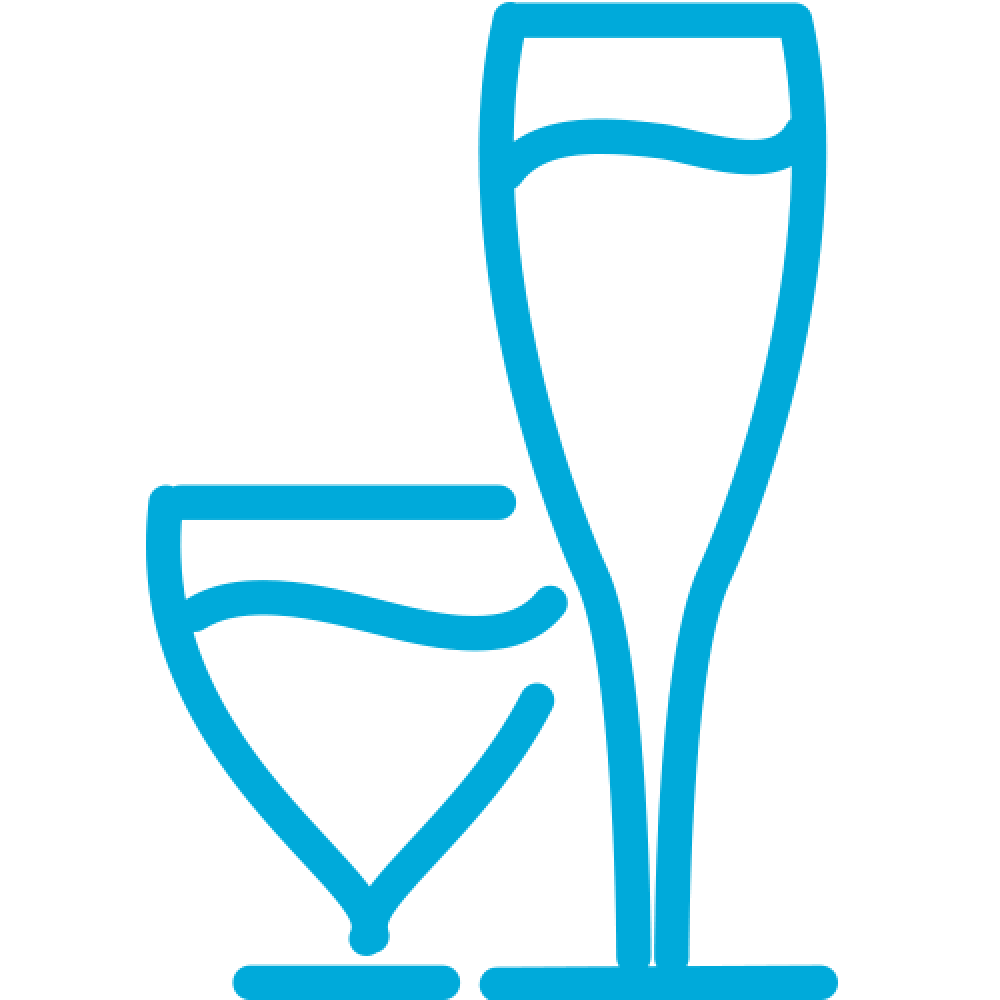 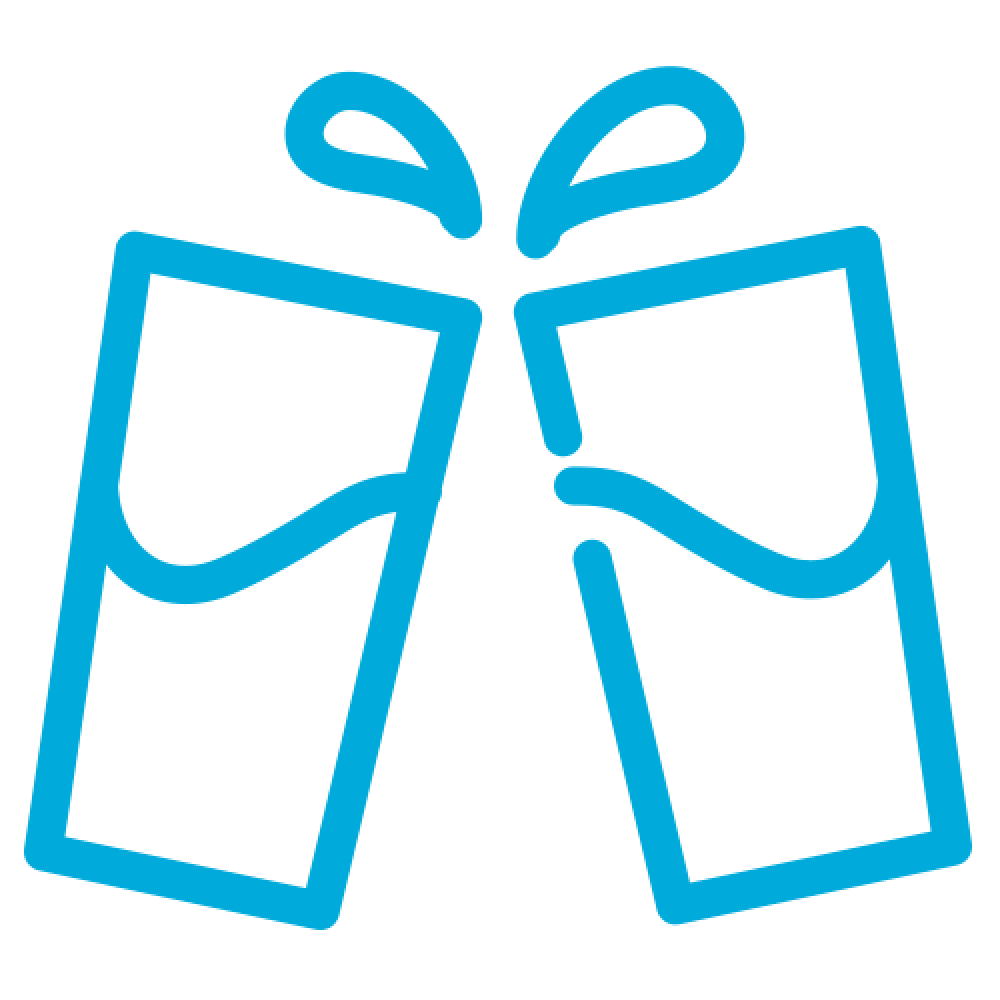 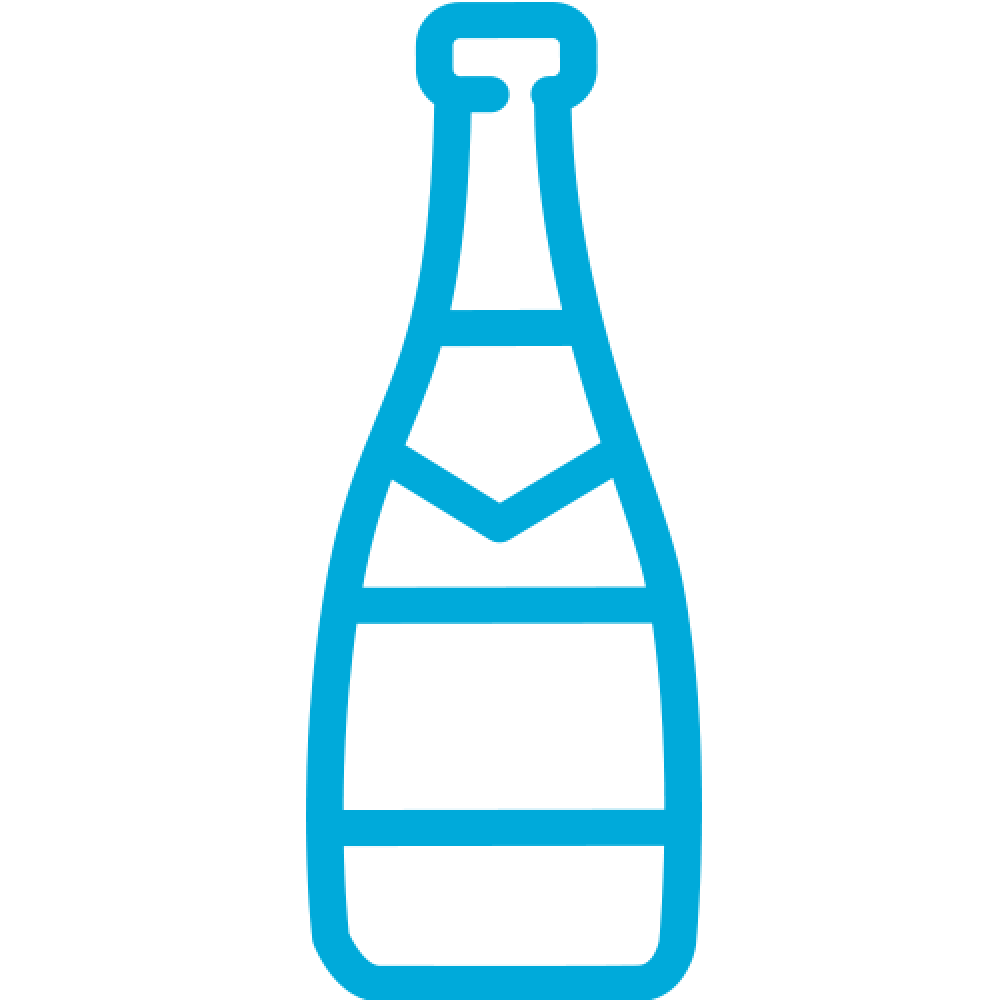 Hard cider is generally an alcoholic beverage made from the fermented juice of...
Learn More 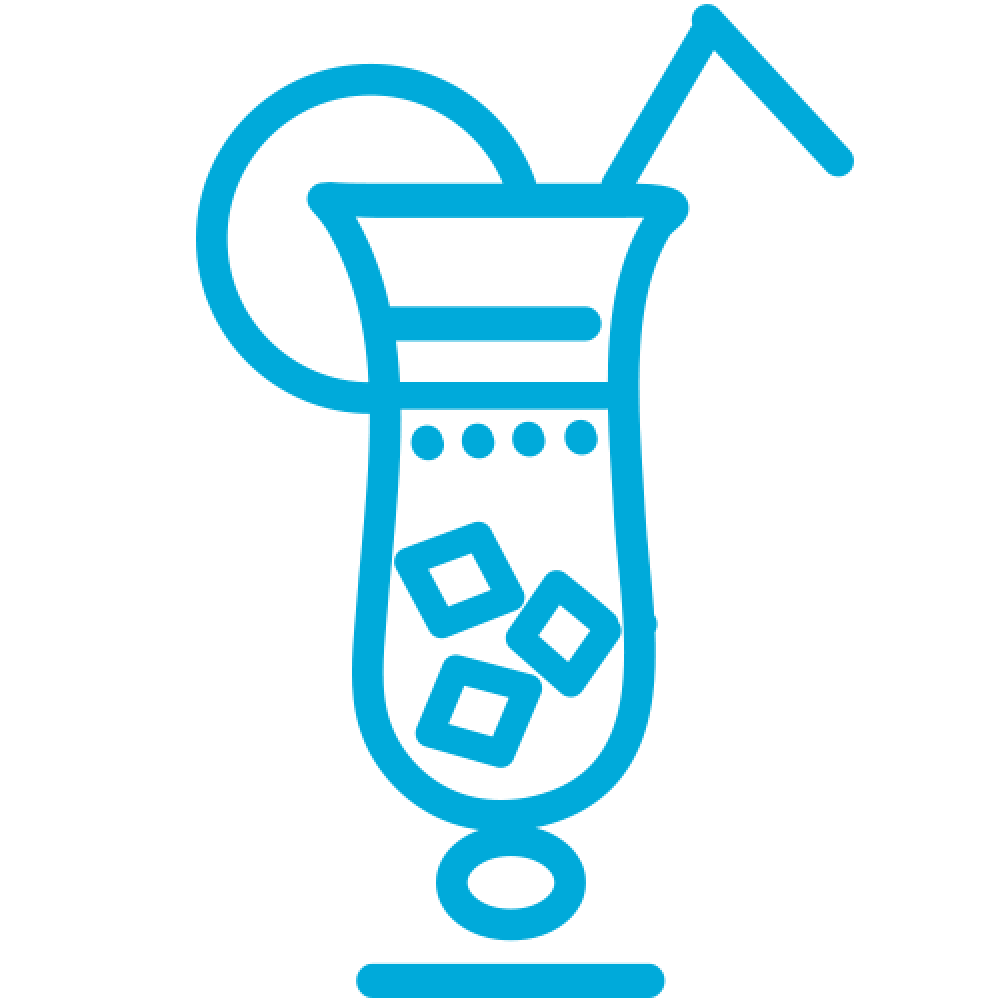 The demand for convenience in food and beverage is at an all-time high.
Learn More 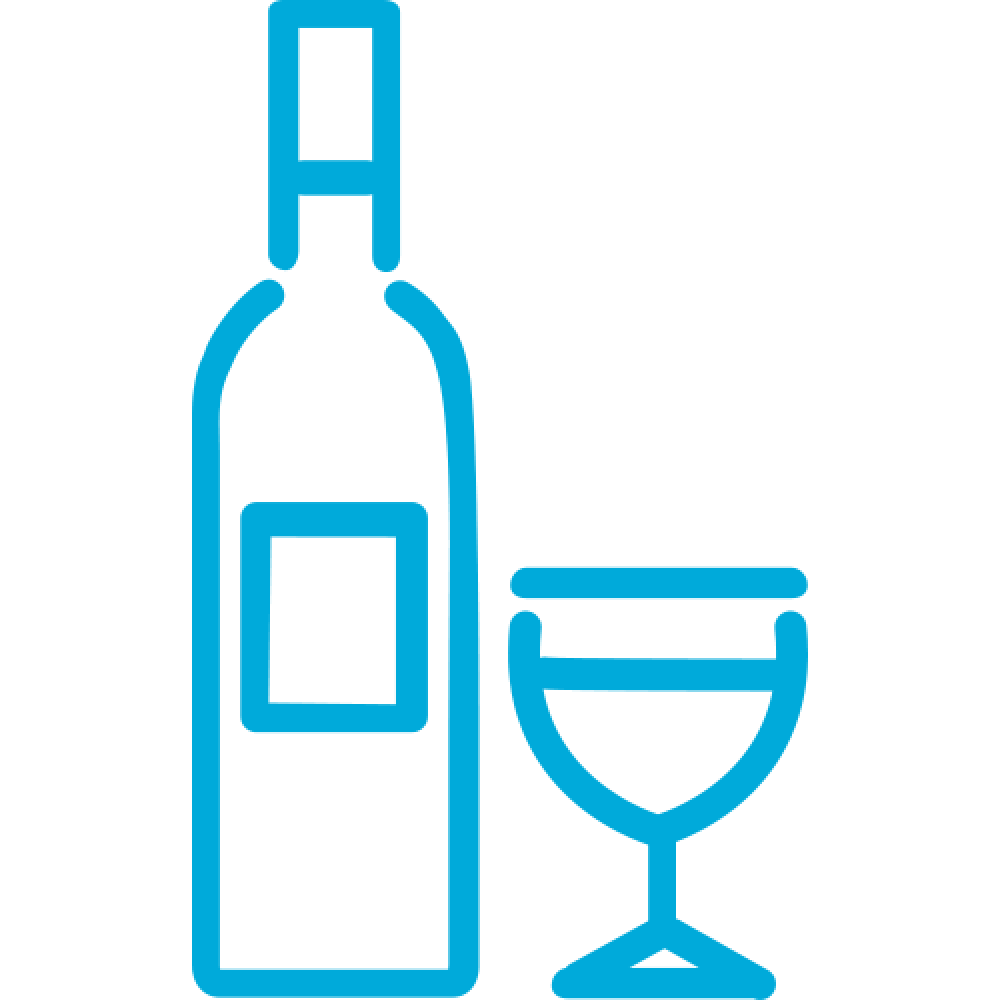 Wine is believed to date back as far as 7000 B.C.
Learn More 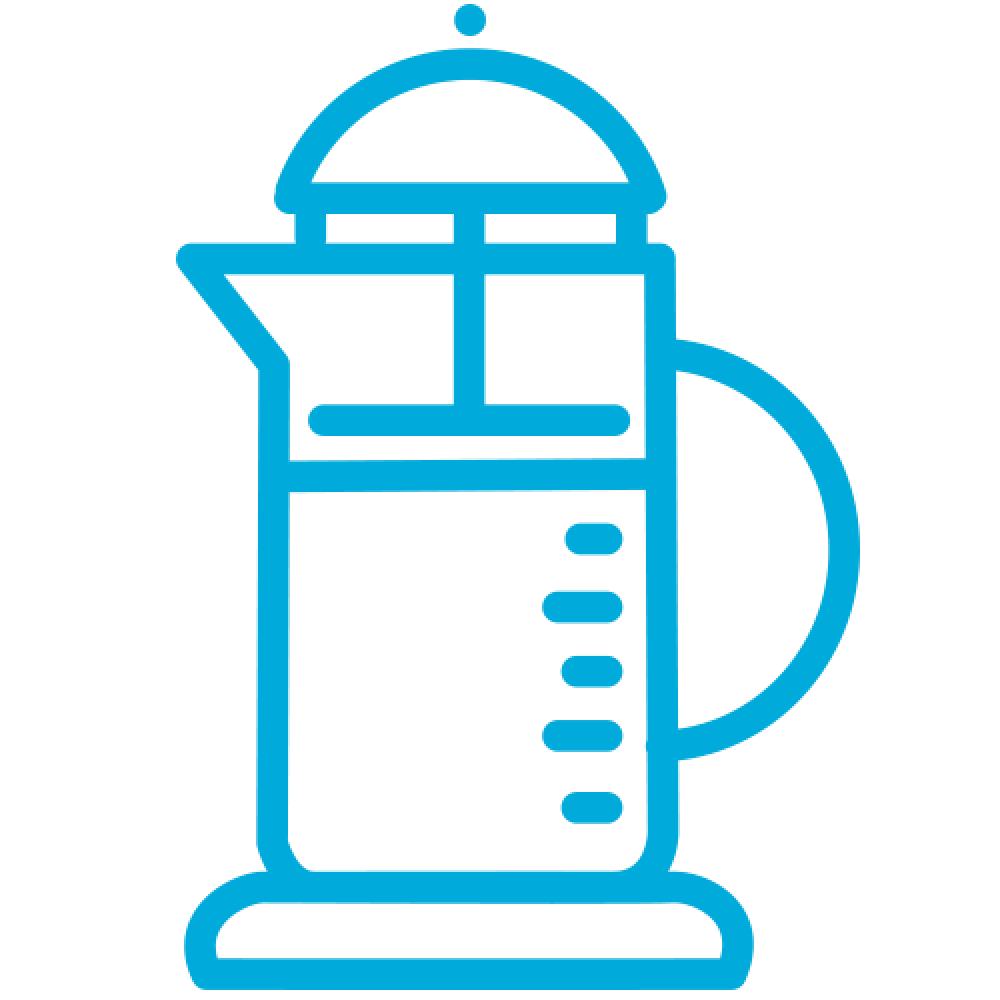 Both coffee and tea date back centuries, with long histories and rich and...
Learn More 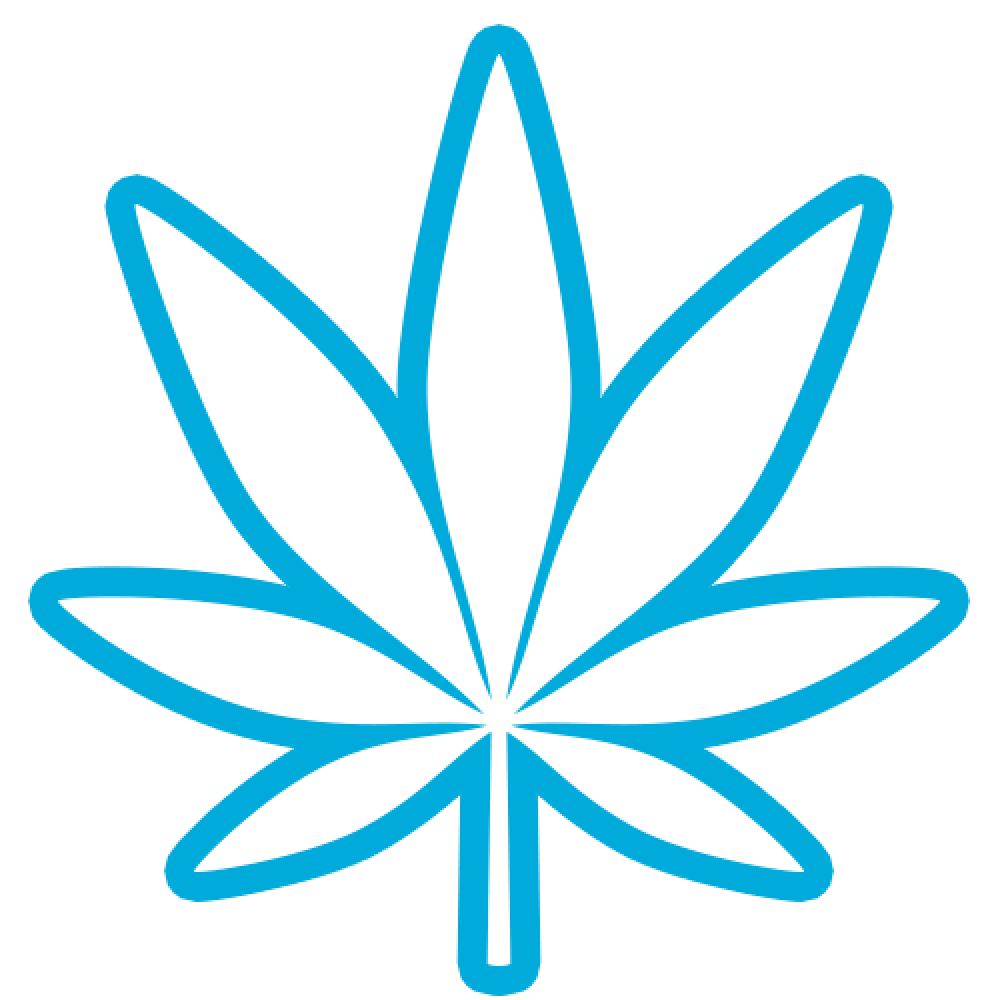 CBD (or cannabidiol) is a compound found in the cannabis plant and provides...
Learn More 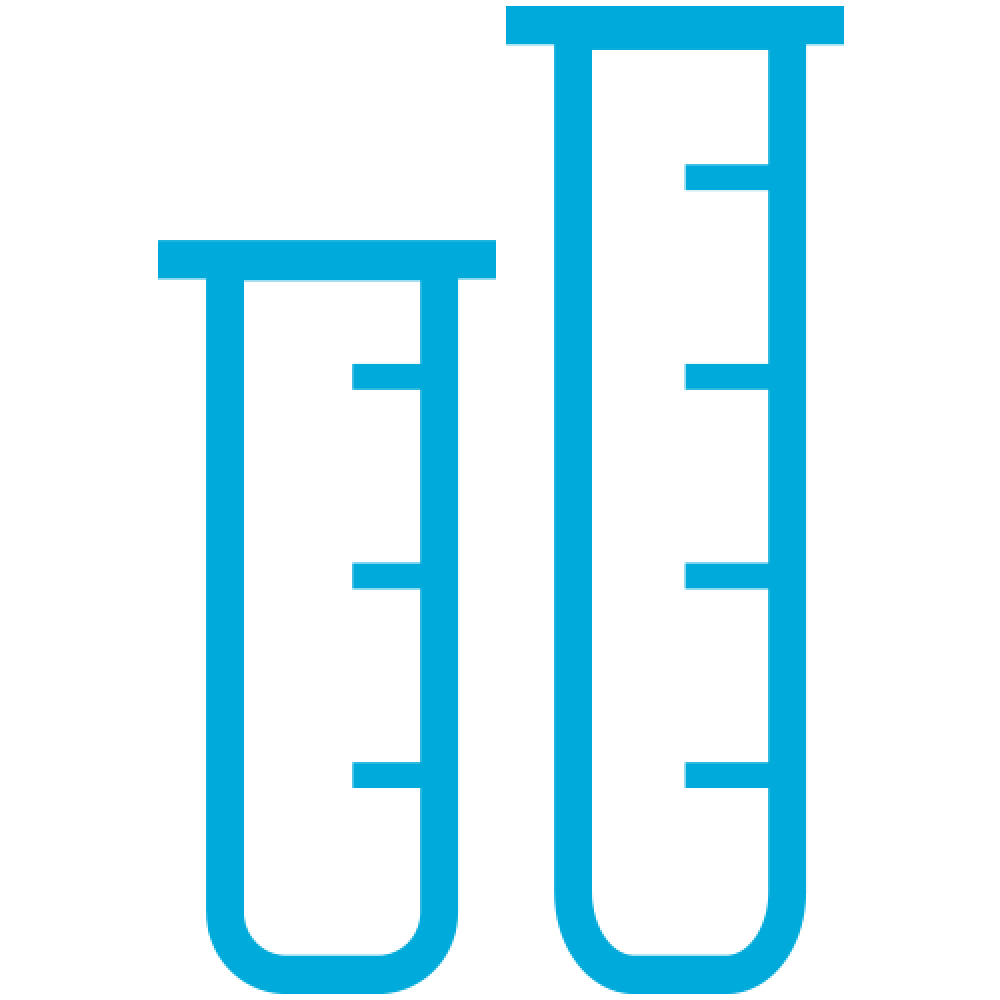 Modern consumers are increasingly excited by the functional food and drink...
Learn More 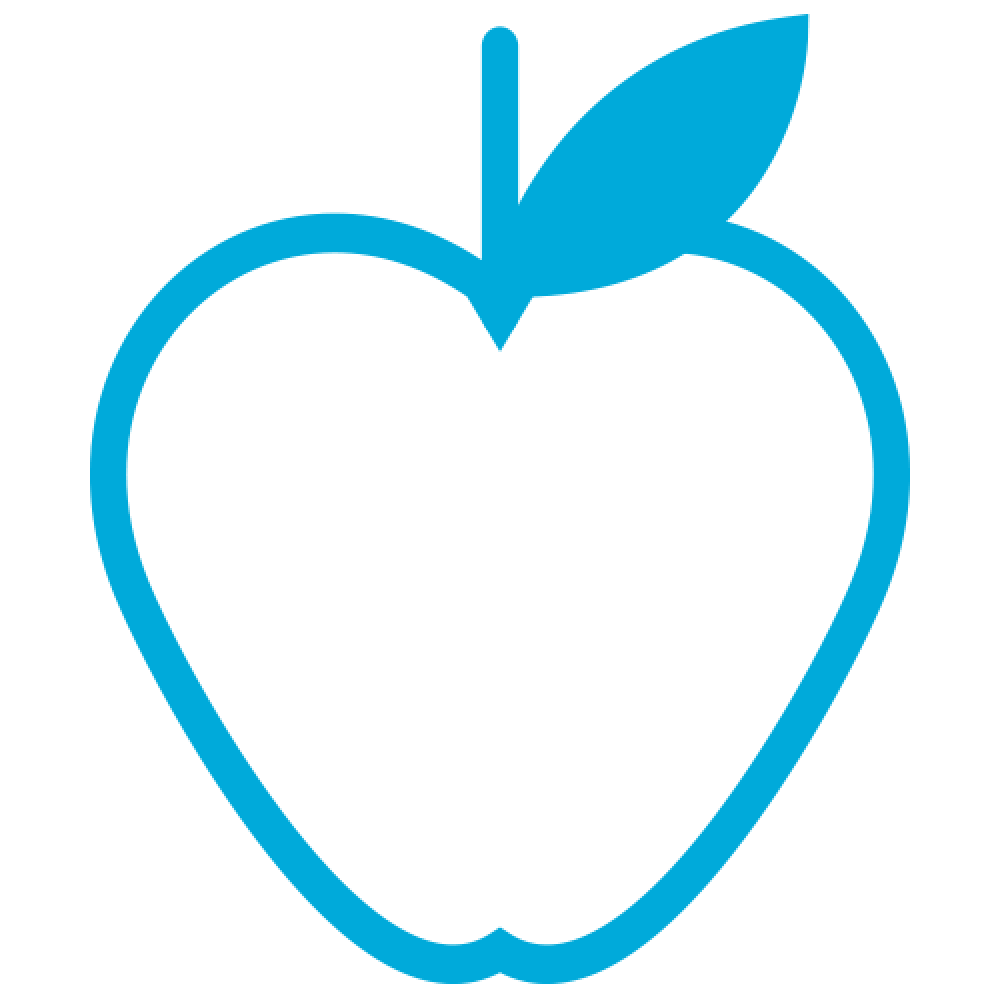 Because of recent saturation of the bottled water market,
Learn More 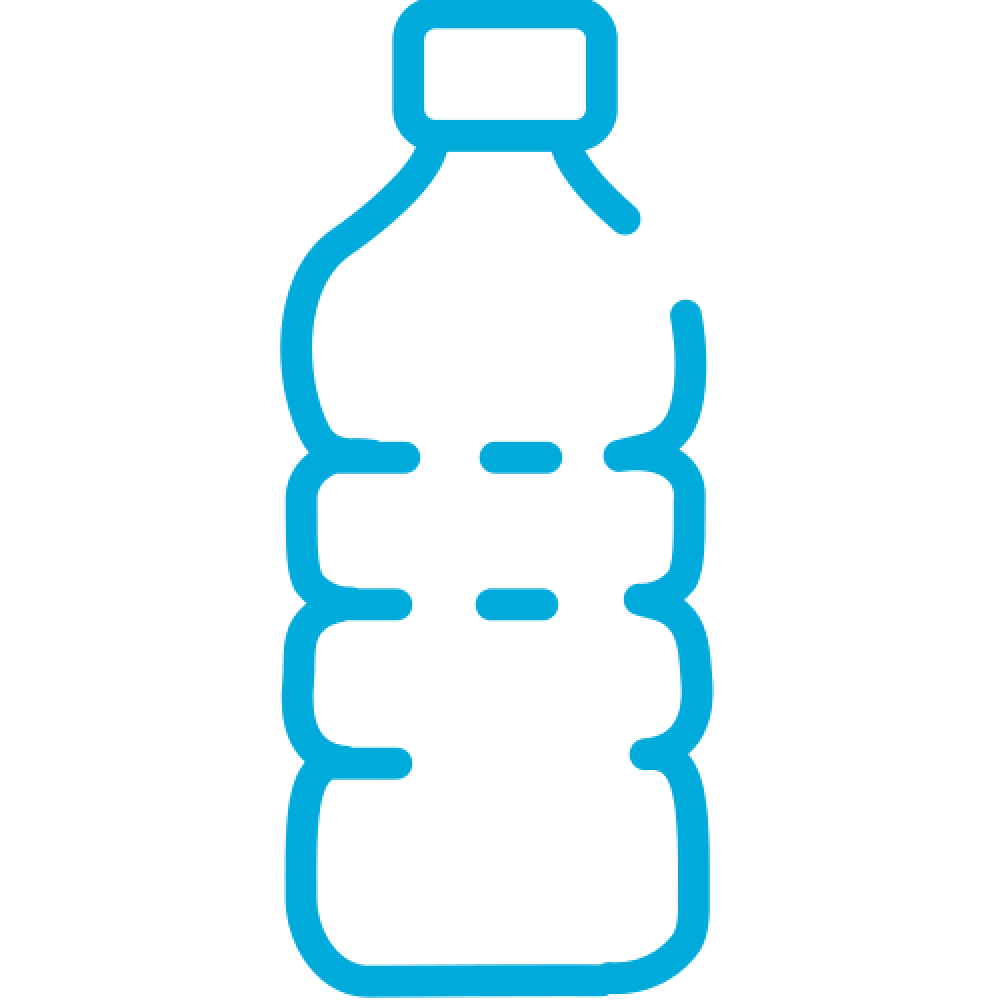 Sports drinks are beverages containing a combination of water and electrolytes...
Learn More 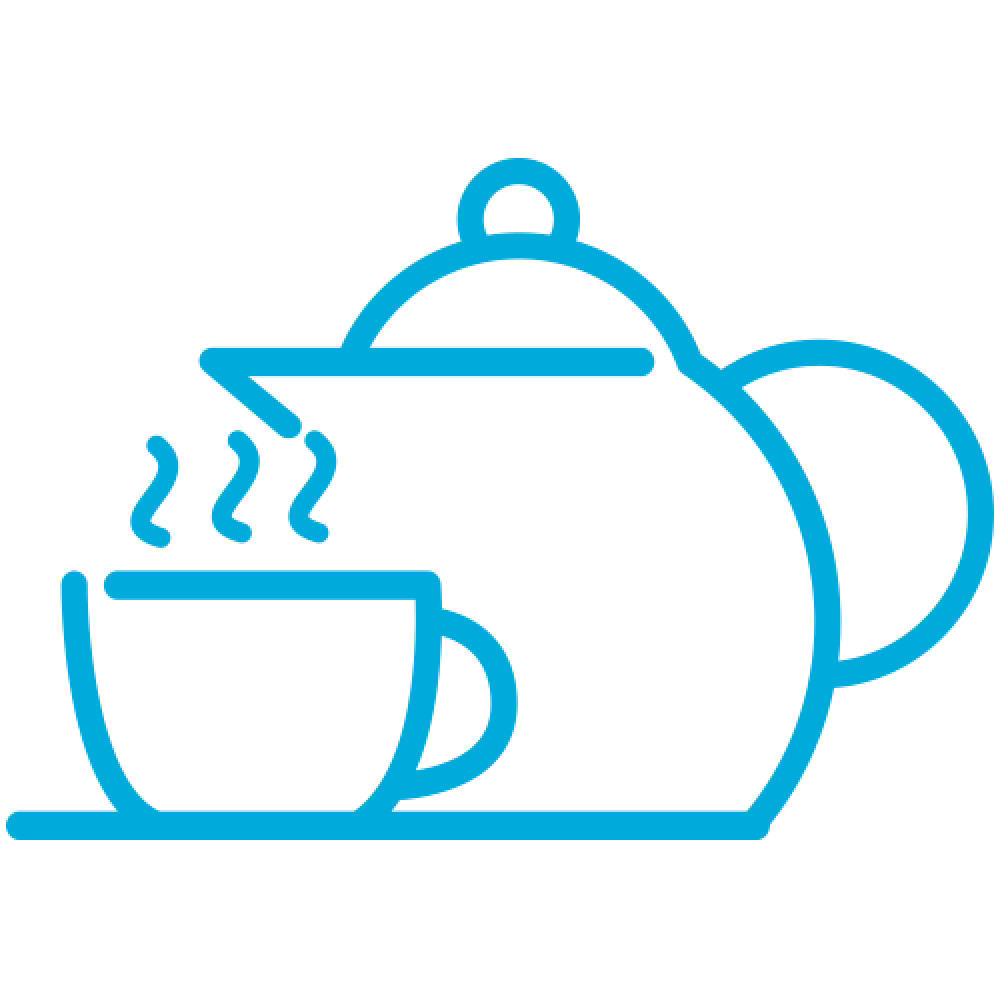 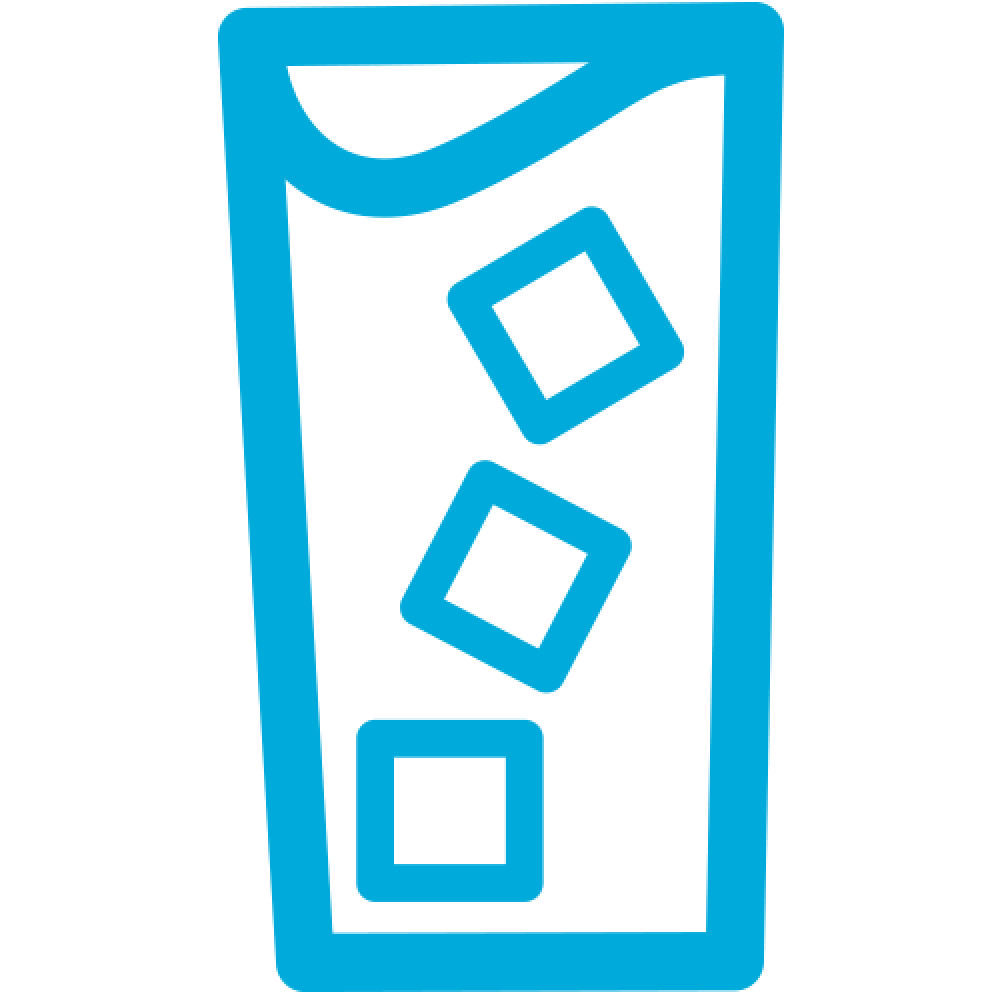 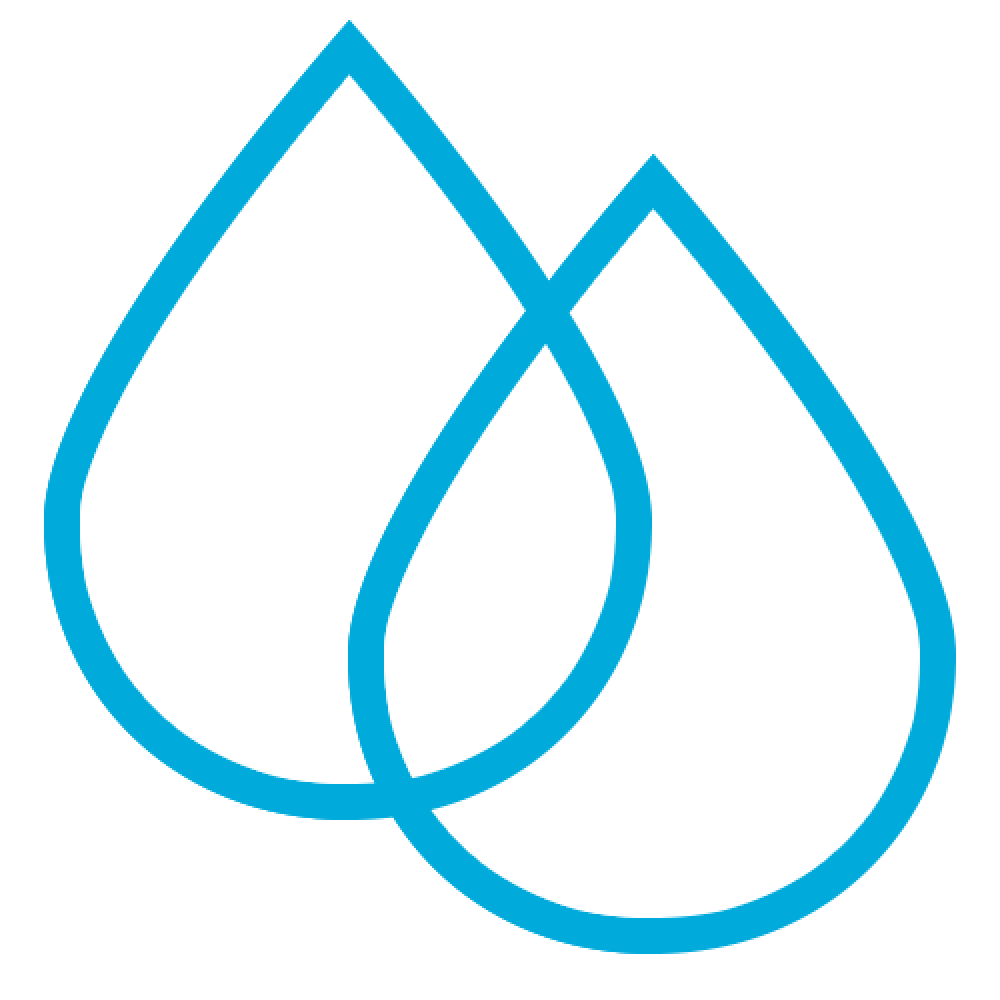 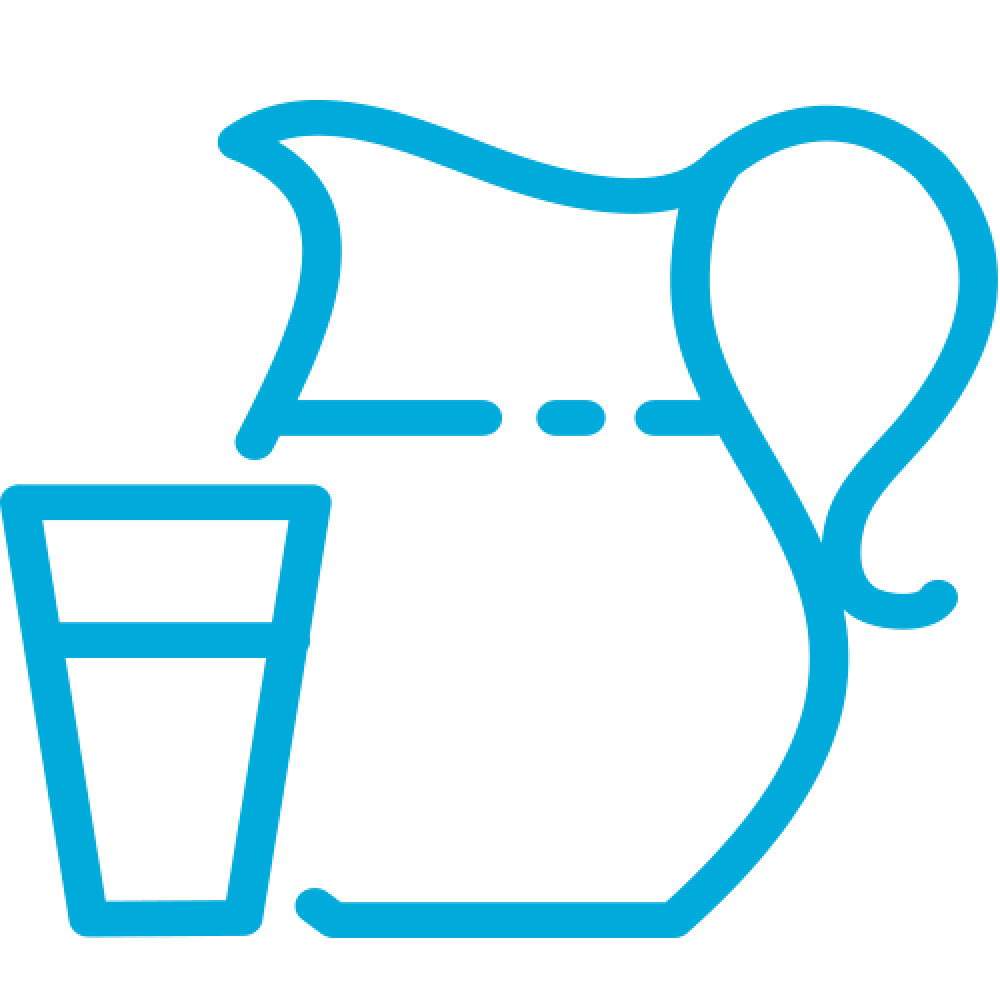 Juices are made from extracting or pressing the natural liquid out of fruits...
Learn More 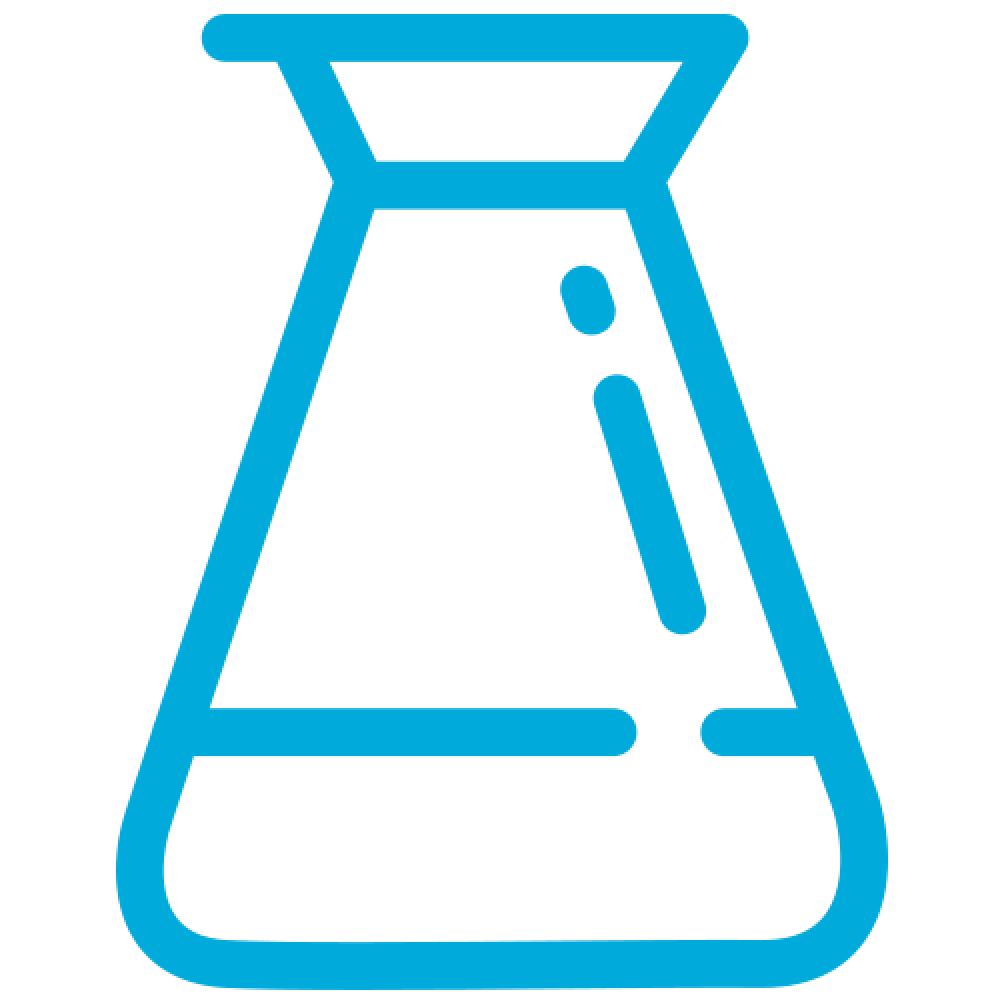 Kombucha is a fermented, sweet and tangy beverage with relatively ambiguous...
Learn More 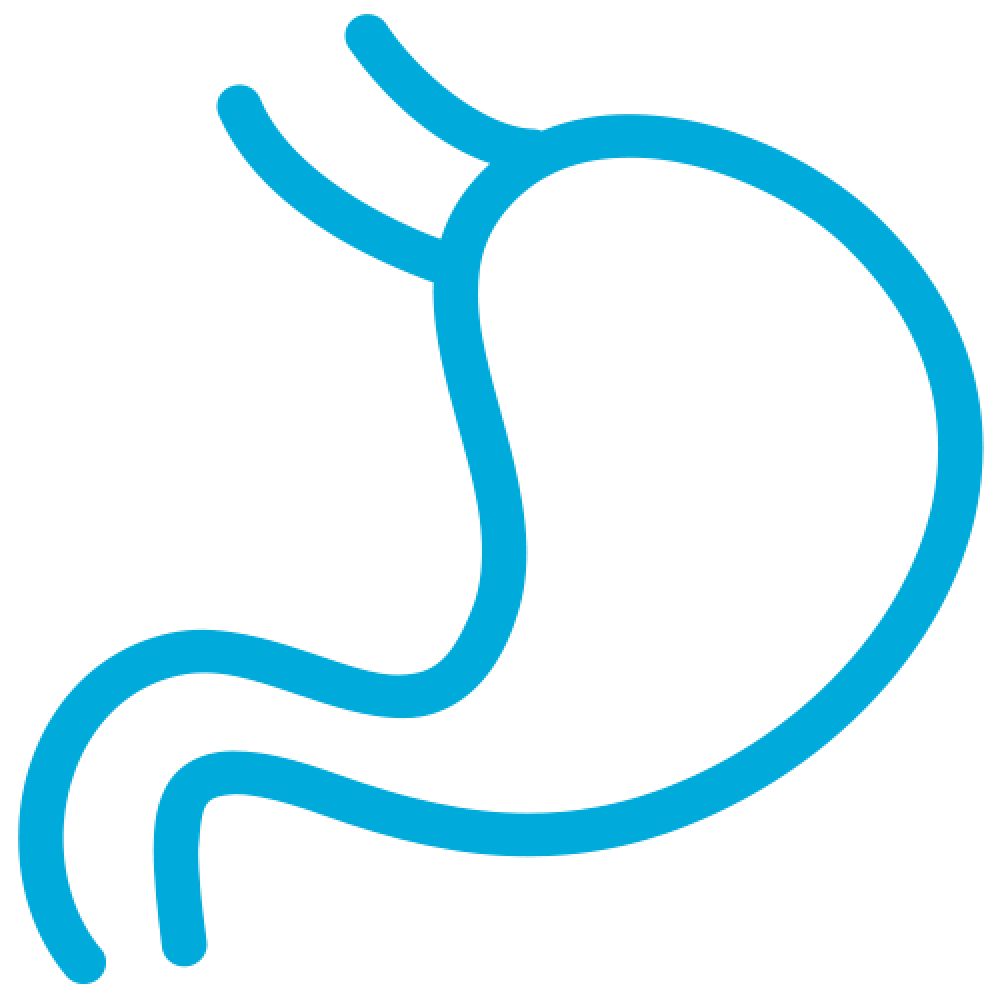 Probiotic and prebiotic beverages are at the front of both the functional food...
Learn More 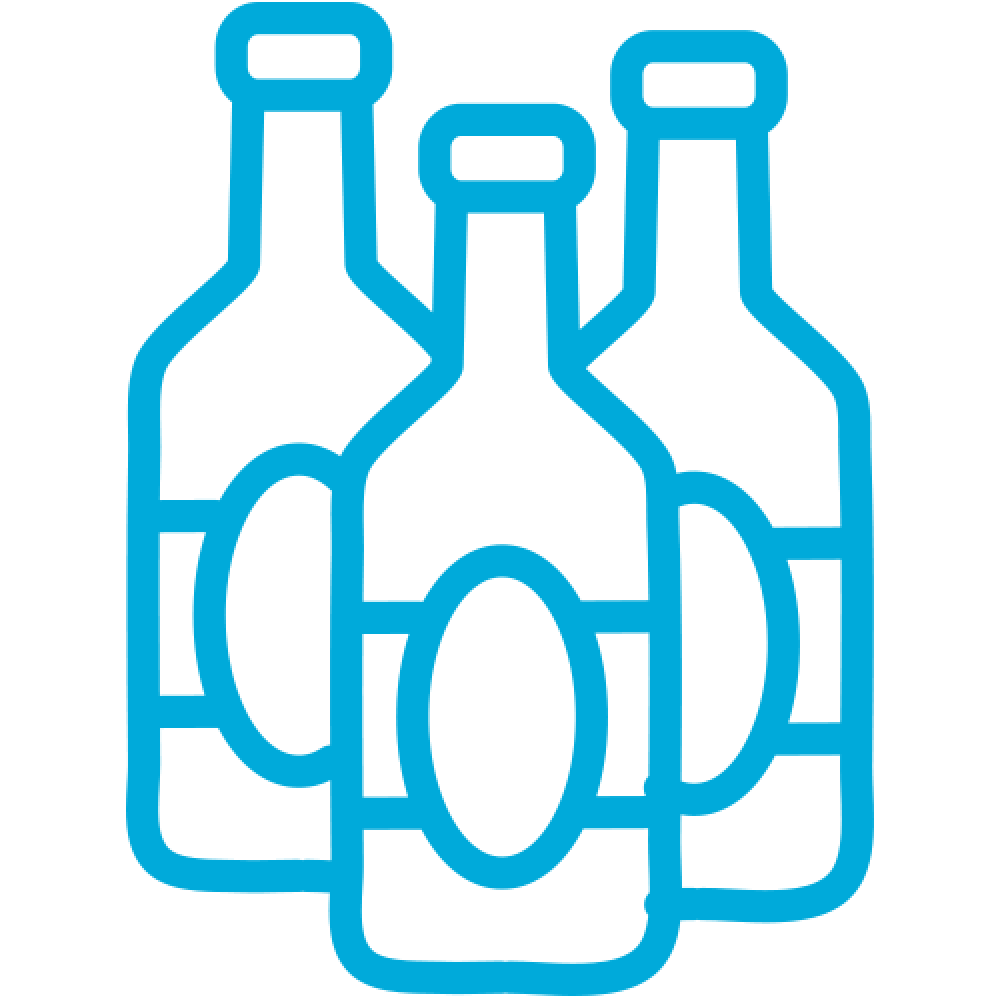 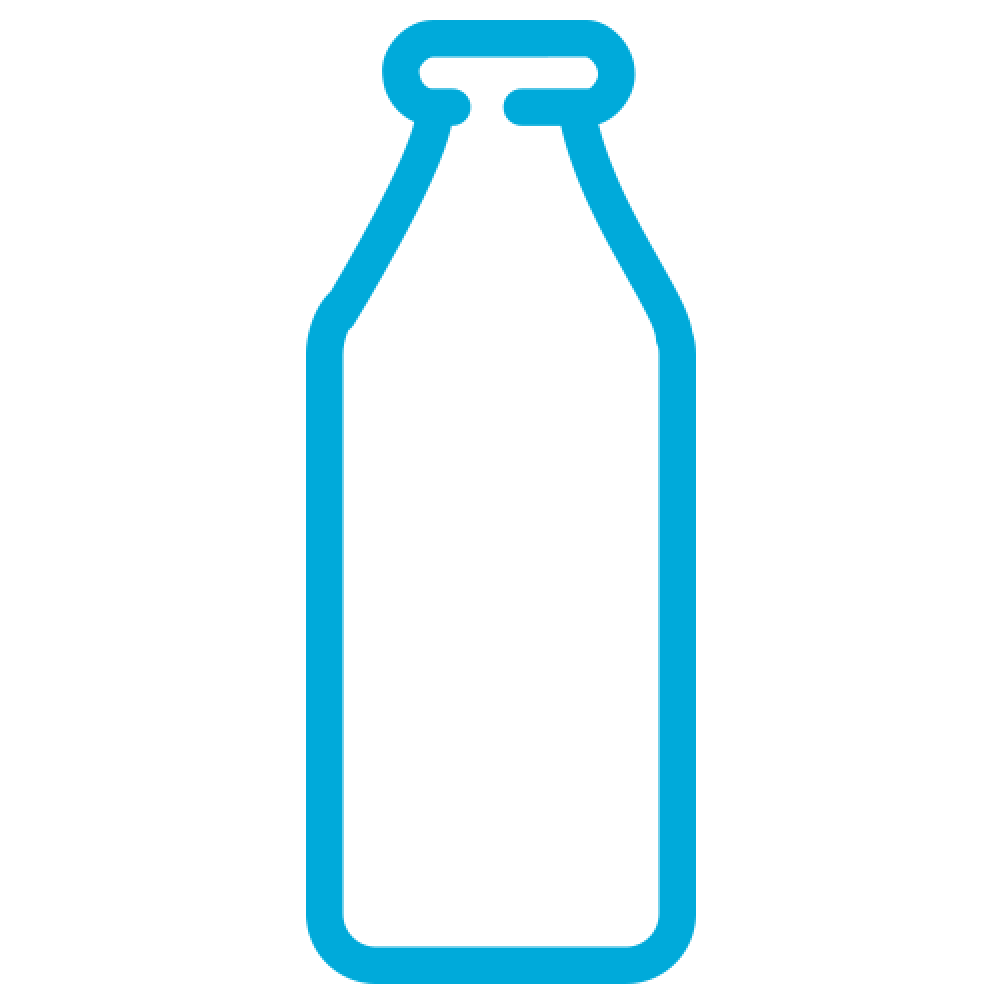 Thanks to the recent popularity of kombucha (a vinegar-y, fermented tea...
Learn More